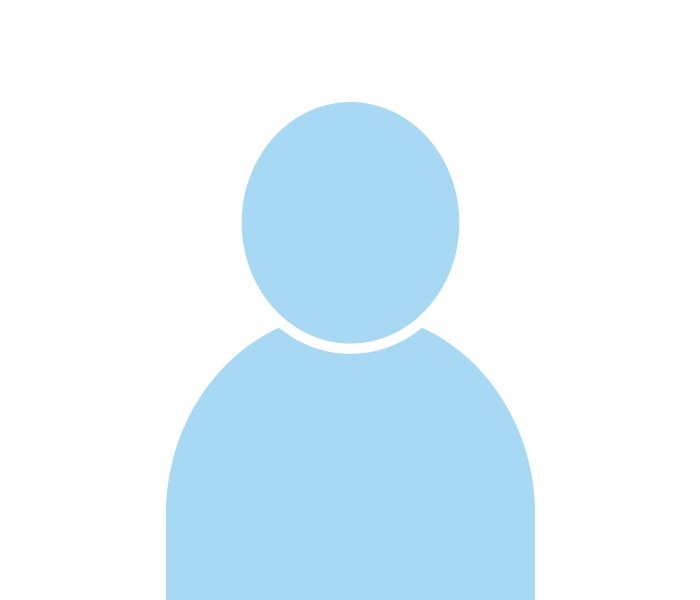 Henry M. Rosevear, MD, is a private practice urologist at Colorado Springs Urological Associates, a large urology group in Colorado Springs, Colorado.  Before attending medical school, Dr. Rosevear served as an officer onboard the fast attack submarine USS PITTSBURGH (SSN 720) where he participated in two overseas deployments and was awarded the Navy Commendation Medal. He is a member of the Veterans of Foreign Wars of the United States. Dr. Rosevear received his medical degree from the University of Michigan Medical School graduating with both academic and research distinction.  He completed his residency at the University of Iowa where he was awarded the American Urological Association’s John D. Silbar award and authored two dozen academic papers and numerous book chapters.

Since leaving residency, Dr. Rosevear has joined the Urology Timesas a writer authoring over fifty articles on how medicine and the business of medicine interact.  He has been awarded the American Society of Healthcare Publication Editors Gold Award for the best medical blog.  His experience with the business of medicine led him to start teaching about medical billing and coding and he has given dozens of national lectures on ethical ways to maximize billing and coding. He also serves as an instructor at the American Urological Association’s Oral Board Review Course.

Dr. Rosevear is active in social media with his own website, FiveRosesUrology.com, and his twitter feed @5RosesUrology.

Return to Oral Board Review Course (2019)